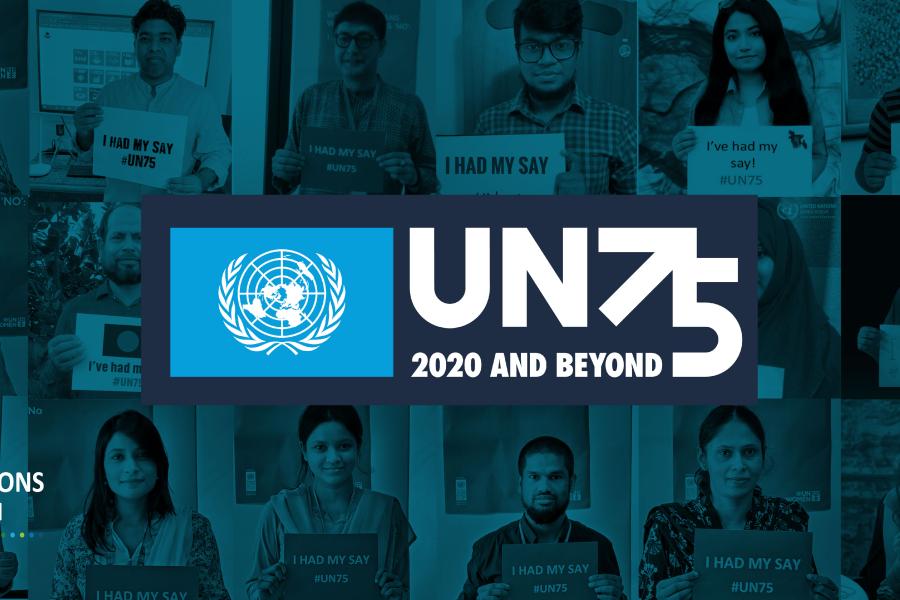 This year, the United Nations is marking its 75th anniversary, when the world is experiencing unprecedented challenges from the pandemic-COVID19. The United Nations has been working hand in hand with Bangladesh from the time of its independence. Now in difficult times of pandemic, UN stands beside the country and wants to know how the people of Bangladesh see the future of the country in a post COVD era. How Bangladesh can emerge stronger and better equipped to work together? How are they getting ready to adopt with ‘new normal’? What are the challenges they see for the next 25 year and how can we work together to overcome the challenges? Most importantly, what role the UN should play?

To find the answers and to further engage the people of Bangladesh into supporting the UN in our work alongside the Government of Bangladesh, we have launched a digital campaign, #UN75, for shaping our future together. To get a picture of what young people think about UN and its relevance, and what are their expectations from the UN in this fast-changing and uncertain context. In the process we will also give voices to the youth, including those in the most marginalized communities who do not normally get heard by decisionmakers. Though the campaign will target the mass people of Bangladesh, it will put young people at the top of the agenda, to make sure their voices are heard. 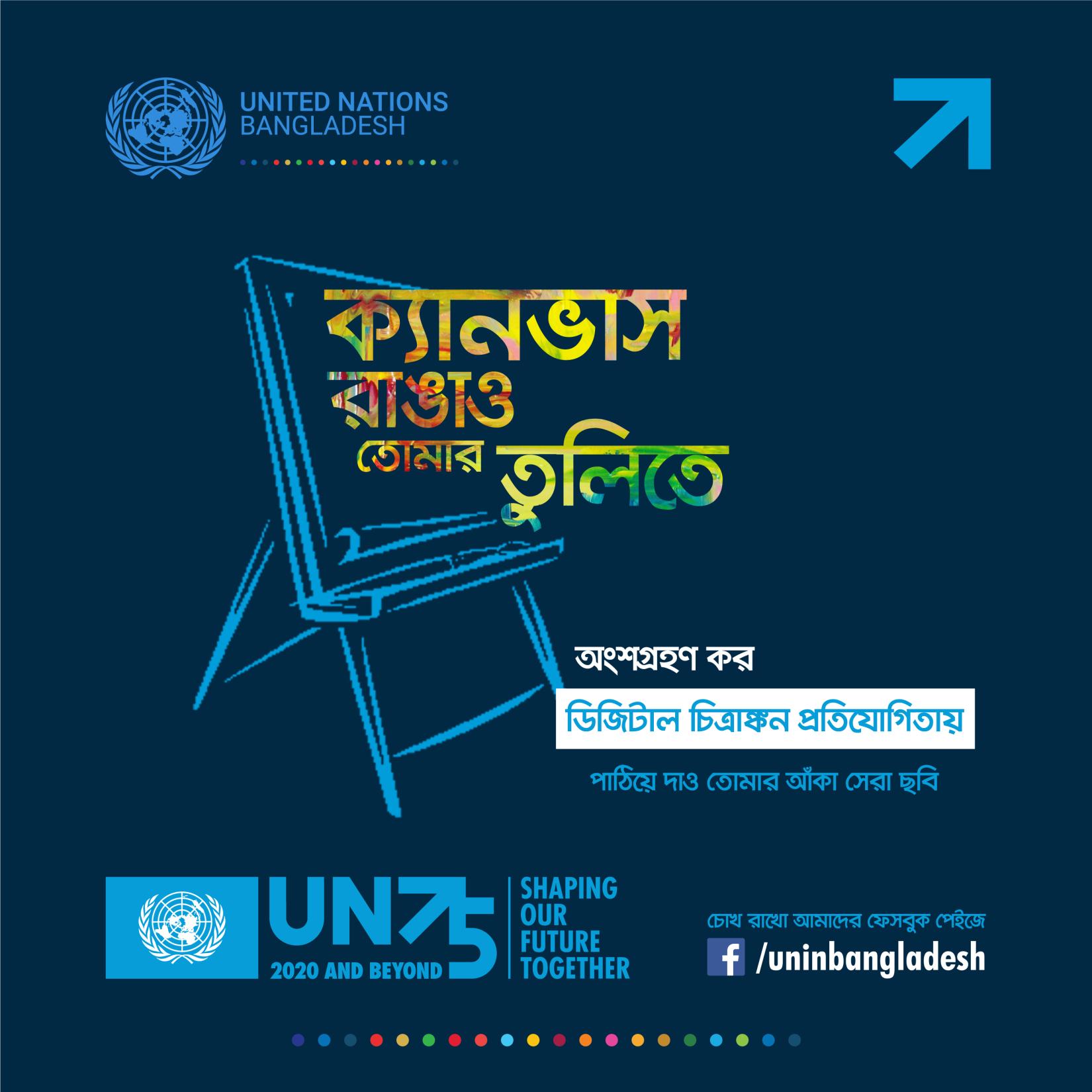 Poster of the Digital Art Compeition 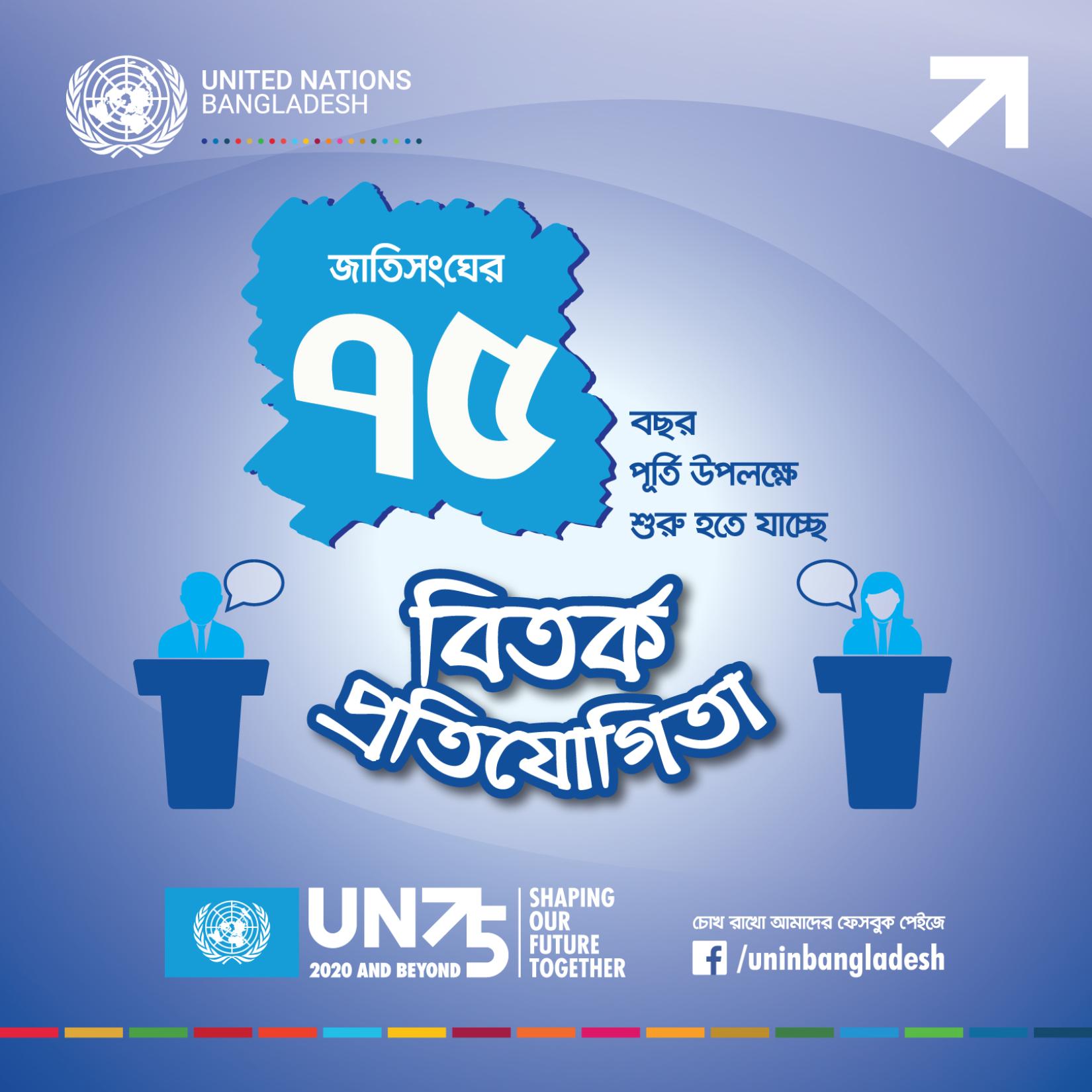 Poster of the Online Debate Competition

Though activities are mainly being carried out online, the diversity of target groups and of the online tools will ensure an appropriate dissemination and scale of the campaign, that is being built on the previous UN communication activities and will be a solid base for further engagement activities.

The campaign is running in coordination with all UN Agencies and collaboration with youth led organisations, educational institutions, media and traditional development partners.The yearlong campaign will mobilize supposedly at least a million of youths in Bangladesh, who will join the conversation on #UN75 and #Beyond2020. 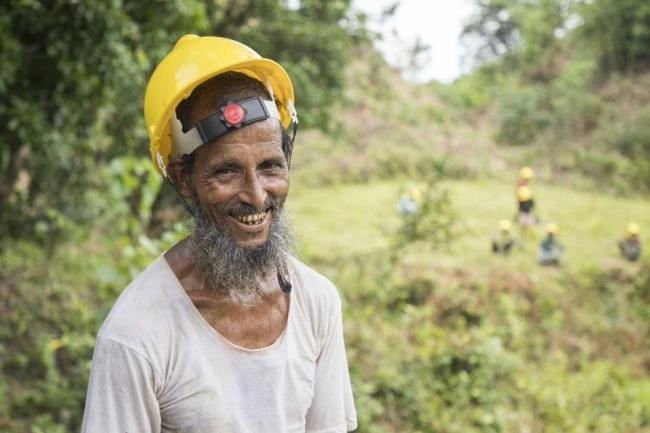 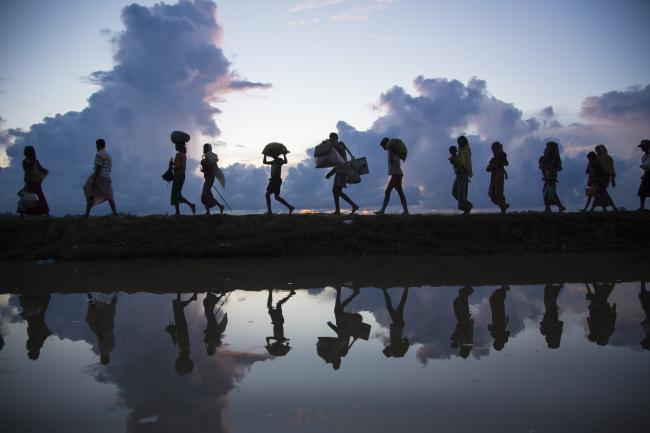 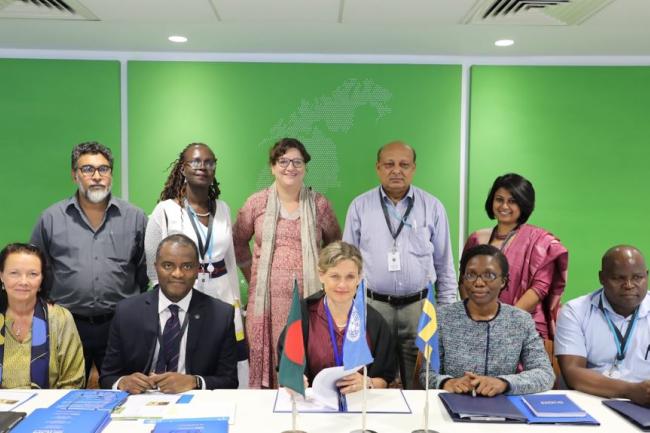