The United Nations in Bangladesh

The relationship between Bangladesh and the United Nations started during the initial stage of Bangladesh's liberation war in 1971. In March 1971, millions of people sought refuge in neighbouring India. In April, the government of India requested the United Nations to provide humanitarian assistance to the refugees and the United Nations Secretary-General Kurt Waldheim initiated the response. The UNHCR took the lead in coordinating humanitarian assistance to 10 million Bengali refugees in partnership with the Indian government and with the support of UNICEF, WFP, FAO, WHO and the League of Red Cross Societies. After independence, the refugees returned to their homeland - Bangladesh - and UN agencies assisted in the rehabilitation process. 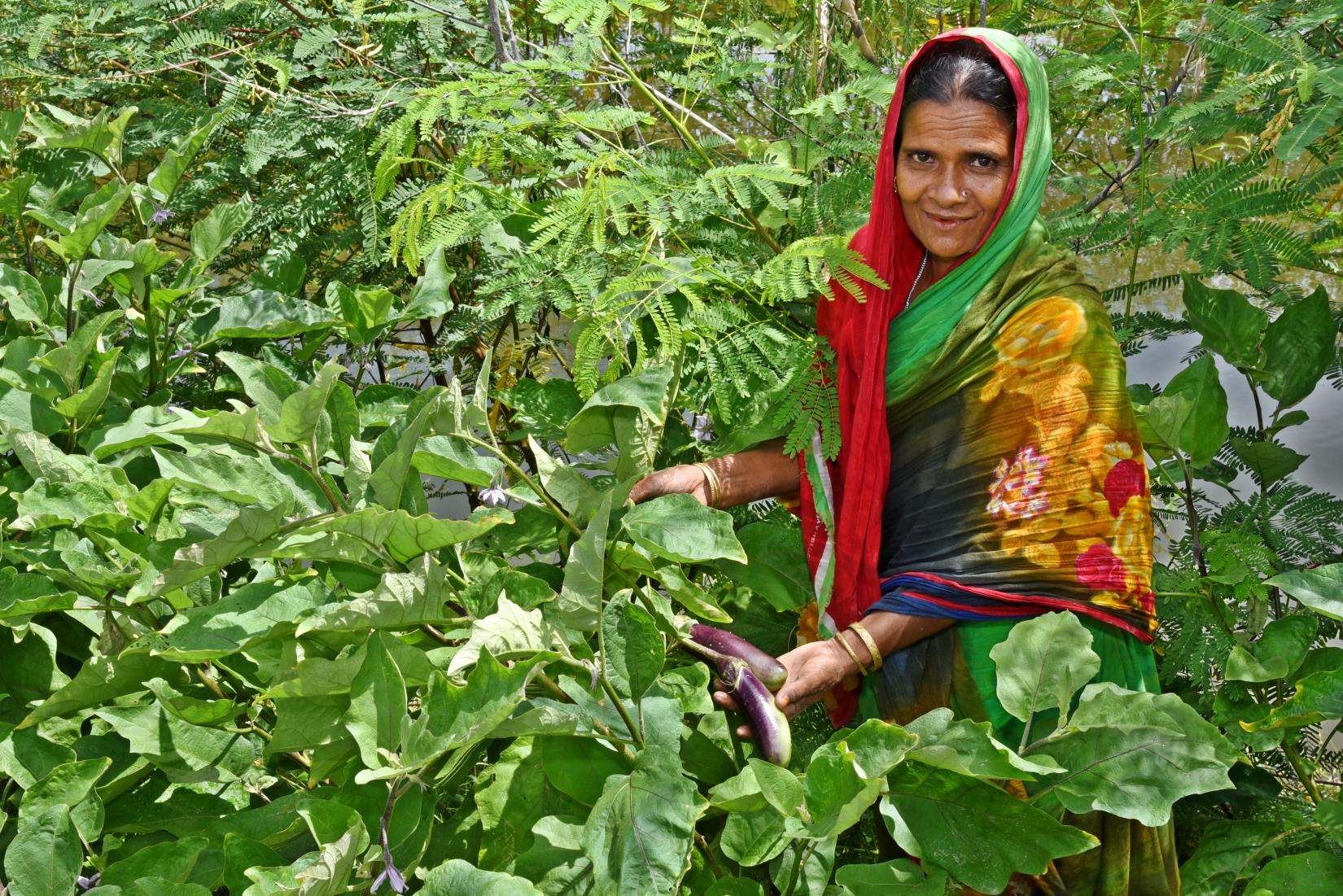 Currently, the UN System has been engaged to support national development priorities under the UN Development Assistance Framework (UNDAF). In the upcoming 8th Five Year Plan, the assistance would be under a new generation framework called the UN Sustainable Development Cooperation Framework (UNSDCF), in line with the SDGs and the 2030 Agenda for Sustainable Development. The UN agencies in Bangladesh have been working together in a new, coherent way to support the government to implement the SDGs and to enhance the development impact in priority areas.

The Sustainable Development Goals in Bangladesh

The Sustainable Development Goals are a global call to action to end poverty, protect the earth’s environment and climate, and ensure that people everywhere can enjoy peace and prosperity. These are the goals the UN is working on in Bangladesh: