The influx of Rohingya in Bangladesh at 2017 led to nearly a million people in sudden need of humanitarian assistance.  The sudden need for huge amounts of firewood and water came with severe impacts on the host community and the environment. In response, IOM, FAO & WFP, in association with the Canadian, Swedish, Norwegian, British, Dutch, Japanese, Australian, Korean and European Union governments, partnered to develop a USD117.5 Million, 3-year joint programme (June 2018-May 2021).

The primary aim of the Joint Programme is to contribute to a reduction in protection issues stemming from firewood collection, and the overall food and nutrition security, empowerment and resilience of 125,000 refugee and host community households in Cox’s Bazar. The programme is addressing urgent cooking fuel needs through alternative energy, promoting livelihoods for host communities, empowering Rohingyas and building their resilience while restoring environmental damage through reforestation.

Together, WFP and IOM will empower and build skills of the refugee population. In the host communities most affected by the crisis, market-based livelihoods and income generation activities will be supported to raise household incomes. Local agriculturalists are l being supported by FAO to strengthen their production capacity for high-demand and high-nutrient crops, allowing for improved dietary consumption and increased incomes. FAO, through its technical capacity along with strong relationship with the Forestry Department, has also begun a multi-year strategy of rehabilitating extensively damaged forest areas and agricultural land.

The reforestation activities are also being carried out in the damaged areas surround the camps and host communities through Cash for Work programmes which benefit forest-dependent poor households. The project has been recognized as an example of coordination and innovation in the response, and relies on close partnerships with government partners for implementation and the ongoing support of the development partners to meet the evolving needs of the refugee and host community population 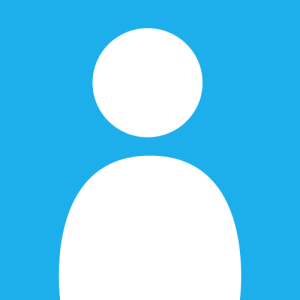